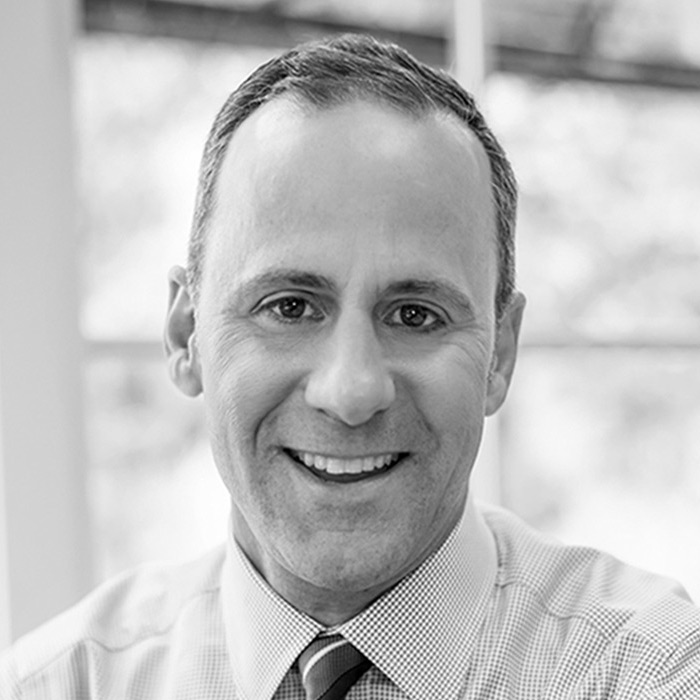 Only one percent of California lawyers are certified specialists. Jon R. Williams is in that one percent – an “Appellate Specialist” certified by the California State Bar Board of Legal Specialization. For nearly 30 years, Jon has partnered with other law firms and trial counsel to handle their complex appellate matters, including civil appeals and writs at both the state and federal court levels.

Jon’s successes have been recognized statewide, receiving the coveted Daily Journal “California Lawyer of the Year” (CLAY) Award for 2019, and designated a “Consumer Attorney of the Year” finalist in 2018 by the Consumer Attorneys of California. Jon has also consistently been honored as a “San Diego Super Lawyer” (2008-2020), as well as a “San Diego Super Lawyer Top 50 Attorney in San Diego County” (2020).

Jon is a Past-President of the San Diego County Bar Association (SDCBA), serving as President in 2014, and remains actively engaged with the court system and the legal community. He has demonstrated leadership in the areas of court funding, spearheading the SDCBA’s efforts to restore badly needed funding to the trial courts and the Courts of Appeal. Jon also served as a Board Member of the SDCBA (2009-2015), and previously was on the Board of Consumer Attorneys of San Diego (CASD) (2002-2008), where he was Civil Procedure editor for CASD’s Trial Bar News, publishing monthly articles on a number of civil procedure issues from 1996 to 2007. Jon is a Master in the Welsh American Inn of Court, and is a Master and Founding Executive Committee Member of the San Diego Appellate Inn of Court, the first American Inn of Court chapter specializing in appellate practice in California. Jon is also a Past-President of the California Western School of Law Alumni Board of Directors.

After graduating cum laude from California Western School of Law in 1992, Jon joined San Diego's Boudreau & Trentacosta LLP, specializing for over six years in personal injury, products liability and professional negligence litigation. He next worked with San Diego-based Higgs, Fletcher & Mack LLP, focusing his practice almost exclusively on civil appeals and writs. Subsequently, as a partner at Ross, Dixon & Bell, LLP (now Troutman Sanders), Jon exclusively handled complex appellate matters in California and across the country. He has continued focusing only on appeals after forming his own firm Boudreau Williams LLP in 2007, which is now known as Williams Iagmin LLP.

Jon lives with his wife and their two teenage sons in Encinitas, where he can be seen giving strong oral arguments on the merits of cycling and surfing.

See an overview of the Appellate Process